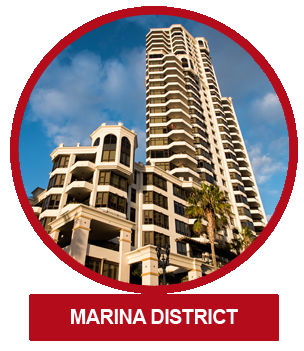 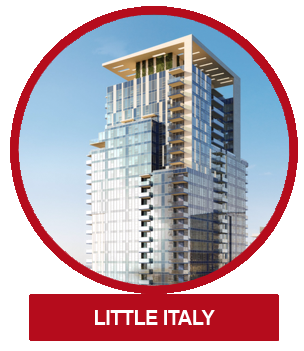 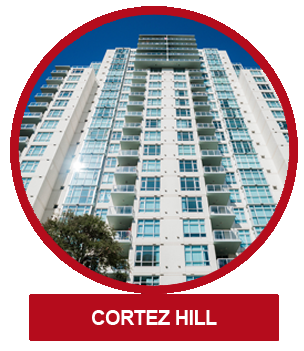 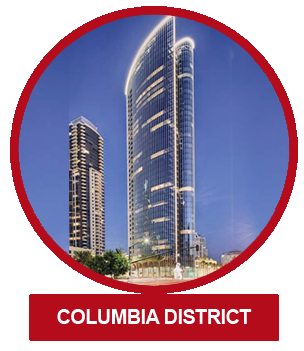 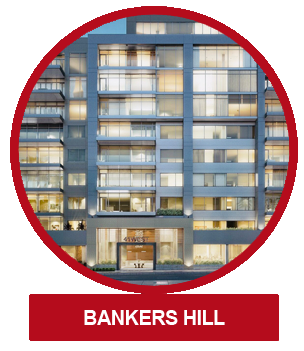 There are hundreds of reasons to love San Diego. The year round sunshine, amazing beaches, outdoorsy lifestyle, and rich history – these and more make the city one of the most desirable places to live in the United States. Who lives in San Diego? High rise condos in Downtown San Diego are home to quality buyers and renters of diverse backgrounds and interests. The city is the choice of many millennials, who make up about one third of the population and are drawn not only to the active San Diego lifestyle, but also to abundant career opportunities in biotech, engineering, and defense. With an employment rate that’s higher than the national and state averages, San Diego is a magnet for highly educated young professionals looking for the perfect work-life balance. The city is also the choice of thousands of young families. In fact, San Diego consistently makes it to lists of the top destinations for families in America. It’s home to some of California’s most popular family-friendly destinations, like the San Diego Zoo,LEGOLAND California, and SeaWorld San Diego. And of course, there’s the city’s over 70 miles of sandy beaches, perfect for sun worshippers of all ages. San Diego is also a great place for baby boomers and retirees. According to the County of San Diego Health and Human Service Agency, more than 663,000 individuals aged 55 and above call the San Diego metro home. Many are longtime residents who have decided to “age in place”, and for good reason. The metro was named by US News and World Report as the 51st best place to retire, thanks to its many diverse activities and attractions. San Diego’s diversity is reflected in its assortment of neighborhoods. Whether you’re looking for a highly cosmopolitan lifestyle or a more laid back beachfront vibe, you’ll find what you need in one of the city’s distinctive neighborhoods. Cost of living in San Diego While the San Diego real estate market is known as one of the most expensive in the country, it is significantly more affordable than similar metros, particularly San Francisco. What’s more, when you live in this beautiful city, you get plenty of perks that justify the relatively higher cost of living and make it worthwhile, including an average salary that’s higher than California’s, a robust job market, and great quality of life. Downtown San Diego neighborhoods To fully appreciate what San Diego has to offer, start by finding the neighborhood that best fits your needs and preferences. Your choices are many and varied, and some of your best options are found right in the heart of the city.

Find the best home with one of the top San Diego Realtors With over 25 years of experience in the San Diego real estate market, I can guide you to the home and neighborhood in the city that’s perfect for you. Get in touch with me, Max Mervis, at 619.980.8385, or leave a note here.